Music is emotion! Whether it is music for a film or for a TV commercial. Everybody makes decisions based on emotions! A consumer buys a product based on emotions, a film scene comes to life with the emotions of music!

For all music stems, various stings and alt-versions are available. All music is cleared.

Jelle studied International Business Communication at the Radboud University. For his master’s research, Jelle researched the effect of music in advertising and how smart composing can increase the customer’s buying attitude. 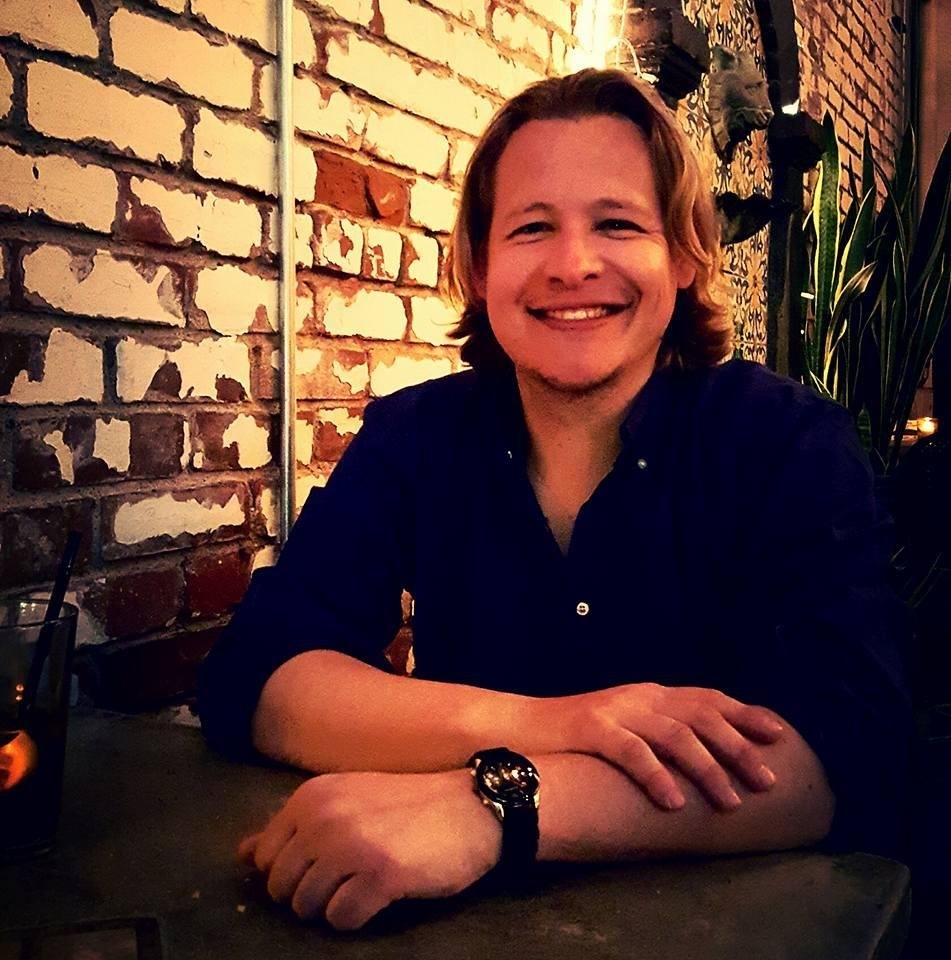 Some work from the past!